Izzy May I: The Write Character Death

The death of any character may surprise you, but there are those that grip you and never let go. Those that shock you awake, change you, or trigger a total eclipse of the sun.

Just as every other post, this is subjective. Please feel free to add your thoughts in a comment below or respond with a new post that’s linked back to mine. Remember to warn viewers that there are SPOILERS AHEAD.

As you decide whether to keep reading this death toll, feast your eyes on… Tom Robinson (To Kill a Mockingbird)

Boromir (The Lord of the Rings) 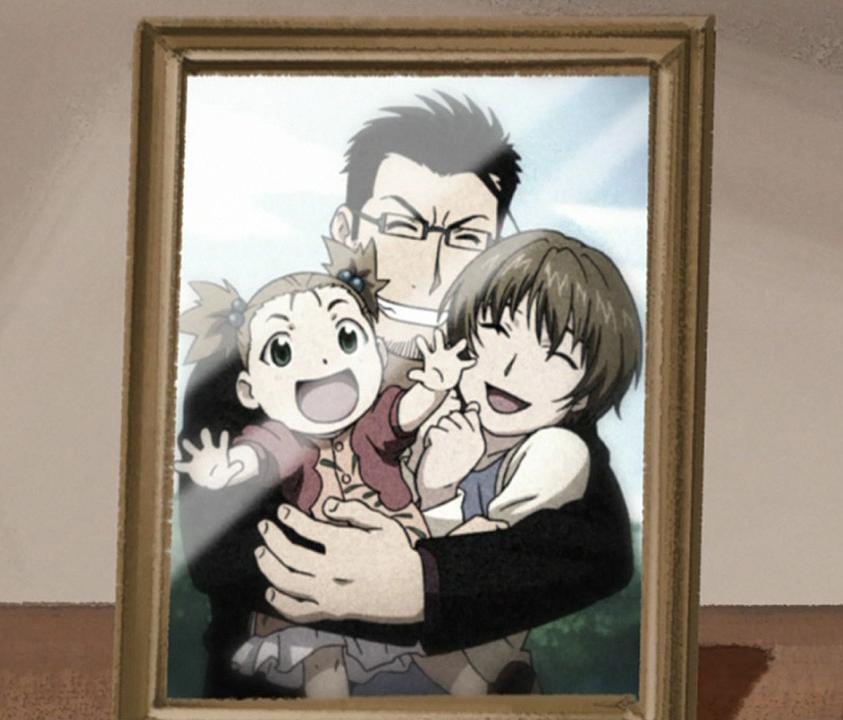 “They can’t! I don’t like it! Daddy said he had lots of work to do and if they bury him, he can’t do it when he wakes up!”

“Stop them, mommy! Daddy has to do his work, he told me! Why are they burying Daddy, Mommy? Why? …Daddy, wake up!”

9 comments on “Izzy May I: The Write Character Death”